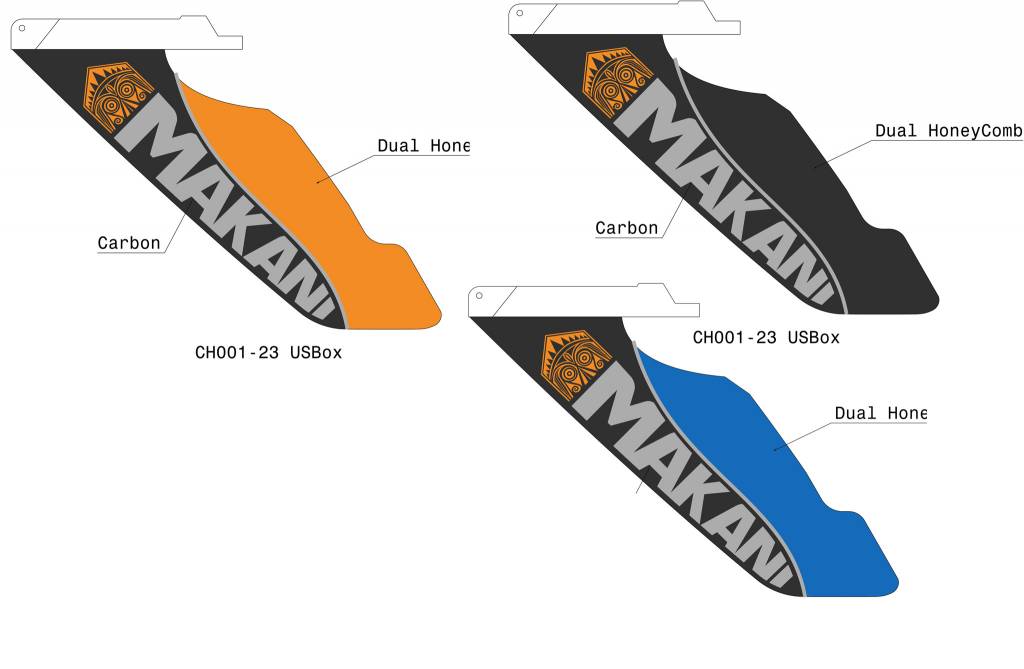 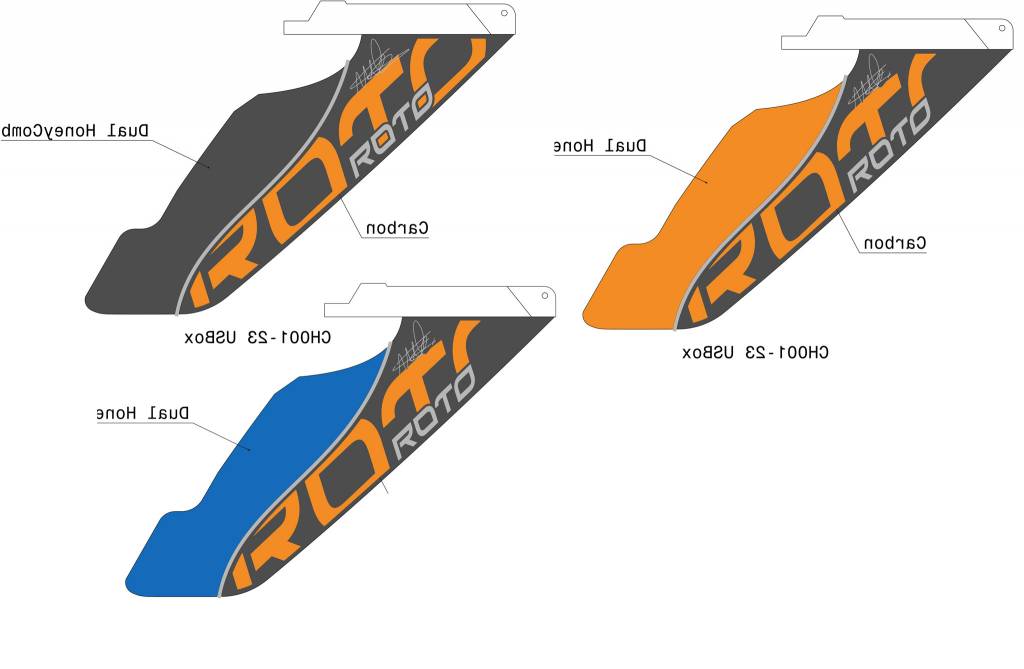 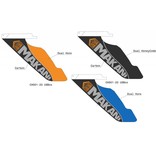 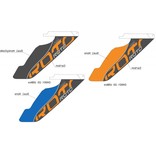 The ROTO race is a high performance Flat and Exposed water SUP race fin. With his ultra-thin foil and special outline made to control your race no matter if it is flat or choppy. The ROTO available in Carbon or Carbon/Honeycomb to make the fin light weight and more stiff. Giving you more control and balance every time you're out on the water. The ROTO with a 45 degree angle gives almost no grip for weed to stick. The outline of the fin is ideal for all conditions. The lower part of the fin gives you the extra steer, while the top part gives you speed and control. With the cut out, the buoy turn are made easy. With the bit extra surface in the low part you go more straight even with side wind. Great for lake crossings or all-round races. This fin developed by Mike Kranenburg and in 2015 tested during a double SUP 11 city tour. During the 440KM during race in all conditions this fin proved to be top of the line. The ROTO gives a minimum drag cause of the ultra-thin foil, thinnest on the market. All together makes the ROTO the most all-round fin no matter what. Flat, chop or lakes. This fin does it all!

Louis (designer): "The ROTO has been possible due to an excellent collaboration with our rider Mike Kranenburg during the design phase. We have done multiple brainstorming and testing sessions together to come with this optimized design for all conditions SUP races. "This fin does it all" .... I think it is the right term to best describe this SUP race fin."